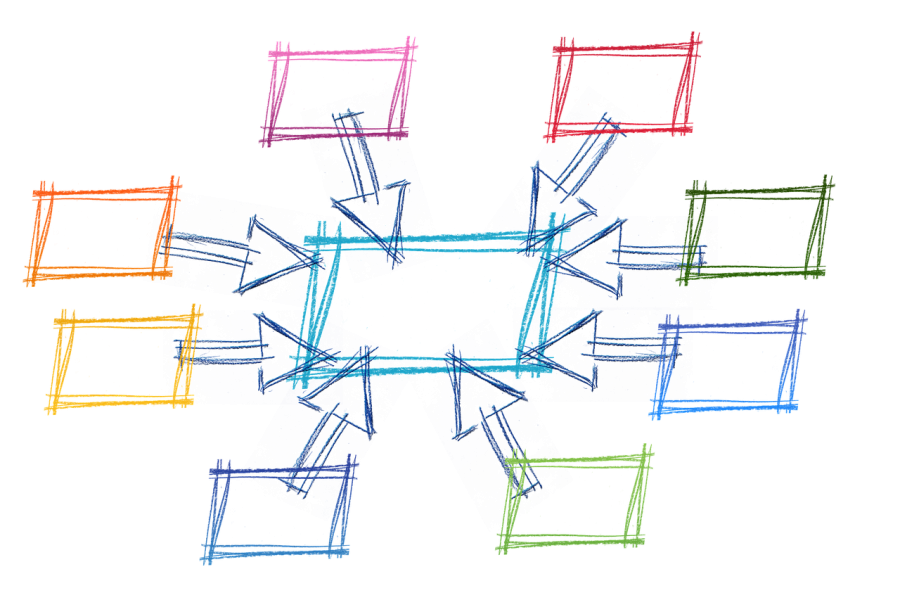 This is a post on a series about great code review feedback, that I either gave or received. You can go ahead and read the previous ones here: https://www.michalbialecki.com/2019/06/21/code-reviews/