First of all, let’s check if Docker is installed on your machine. Just type `docker –version` and you should see something similar to this. 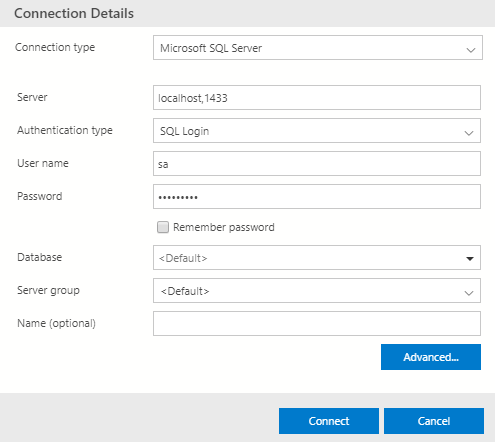 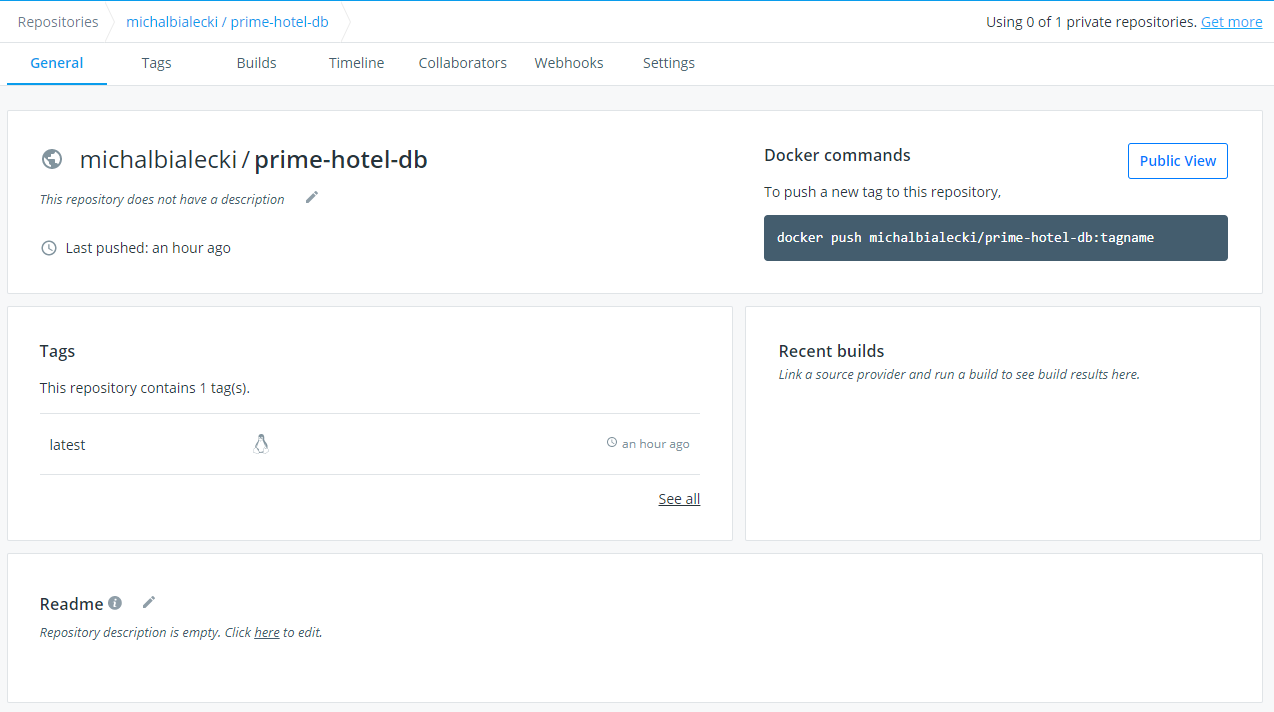