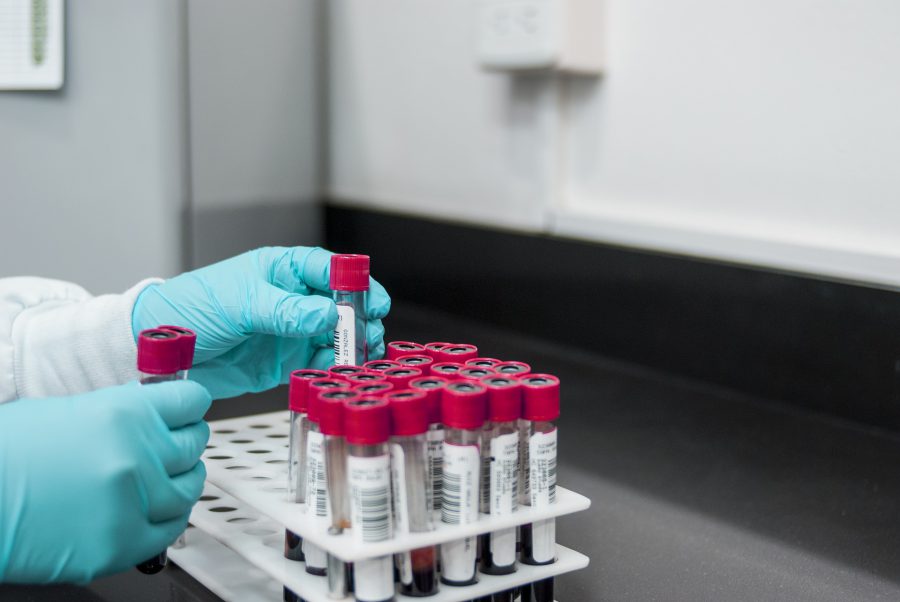 Tests are an integral part of software development. These are separate programs that allow you to check if a piece of the program written by us does exactly what it should. Unit tests are small pieces of code that test individual program elements and in Entity Framework Core 5 it’s surprisingly easy to write them.

In memory or not

Microsoft recommends that when writing tests that use EF Core, you should use a real database whenever possible. In fact, it is best to use the database in exactly the same configuration and on the same server on which our application is to run. This approach may not make sense when it comes to cost, as Microsoft also admits. Performance tests should certainly check our solutions in an environment as close to production as possible. However, when writing unit tests, it’s enough to keep the database in memory. Entity Framework Core allows you to run on a virtual database created only in memory. We can also use the SQLite database because it works fast and does not need a server. It also has a mode in which it can run in memory. In this chapter, we won’t go into detail about using SQLite for testing, but I can assure you that it doesn’t take much effort.

In Entity Framework Core 5 it’s very easy to configure the database to run in memory. In a test project, just install the NuGet package called Microsoft.EntityFrameworkCore.InMemory, but also a few more might come in handy. Let’s check the full list:

For testing, I will use the ReservationController class. Here is its full content:

I named the test class ReservationControllerTests, which is the name of the class and the Tests ending at the end. In these tests, I will focus on checking how to replace data in Entity Framework Core, and not to test all possible cases.

The basis here is the appropriate preparation of PrimeDbContext for testing. The very base of the class with tests looks like this:

The first thing that immediately catches our attention is the SeedDb method, which is used to add test data to the EF Core context. For these tests, the data will be entered only once, at the very beginning thanks to the [OneTimeSetUp] attribute. The state of the database will be preserved as long as the process that performs these tests is running. However, the more important part is at the top, which is creating a dbContextOptions. Note that this is where we use the UseInMemoryDatabase option, and then create the PrimeDbContext class using this object. When creating, we give the name of the database and always use the same one. Another very important line is:

At first, we use the using keyword because we don’t want Garbage Collector to remove the context variable from memory while the test is running.

Since we already have a configured database and data, it’s time to test:

In the first test, we get all reservations and check if their dependencies are loaded. In this case, it won’t, because the Get method in the controller doesn’t force dependencies to be loaded. Let’s check another method.

In the second test, we take a single booking and here we check that both the room and the profiles are loaded. This is because in the GetById method we use the Collection and Reference methods to load these dependencies. Now let’s test the Post method.

The last test checks if the added reservation was added correctly. We check whether the room and the guest’s profile have been properly assigned to the new booking.

All code mentioned here is available on my GitHub, feel free to take a look at how EF Core can be used in other parts of the project.